The Power of Triads in the Workplace 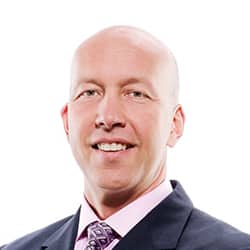 WHO SAYS THREE’S A CROWD?

When one person is assigned a task, there is only so much learning, homework, and research that one person can do on their own. As hard as they may try, they only have their own perspective. They are limited to a singular perspective. This is where triads in the workplace can be beneficial for your business.

So are dyads or triads better?

When an additional perspective is added to an idea or conversation, it changes our own, and reveals the challenge or problem in a new light; our clarity and understanding instantly broadens to new levels. Two heads are better than one, right? Now it’s a dyad… a dichotomy.

But what happens if a third perspective is thrown into the mix?

The addition of a third perspective, which forms a triad, poses the opportunity to question each person’s individual perspective AND their perspectives overall – all while introducing new insight to be considered and challenged. Once this third angle is inserted into the conversation, the possibilities explode exponentially.

I frequently use the power of triads when coaching my clients.

In a business / team scenario, the power of triads produces a far better product and/or outcome, sooner and easier, with a much higher value to the team.

Recently I was working with a team of 16 people. The client needed to draft a new brand promise. After discussing and gathering all the vital components / background, we defined the task: creating the brand promise.

The first thing every triad needs is a Champion.

The Champion is the most qualified person in the room, who will contribute the best clarity around the specific task, and who will be held accountable for delivering the results. The Champion would generally be the person to choose the other two people who will be responsible (this is different than being accountable) for contributing additional skills, perspective, and expertise to the task.

Who are the best two people to bring the most unique perspective to put the triad in the best position to get the highest levels of clarity, focus, action and results around that particular task?

Triads can be vertical, or horizontal, or both. The CFO may Champion a triad, but utilize the CEO, (who is above him / her), as well the VP of Finance (who is below) to contribute additional insight. This is a vertical example. This triad partnership goes above and below the Champion.

A horizontal triad example would be the CFO, COO, and CTO working together to accomplish a task, with one of them leading as the Champion.

In our brand promise example, the triad was formed, a deadline was set, they had their task, and it was captured on the accountability tool – the Who-What-When (WWW).

Together, the Triad set off to get the job done. They drafted a brand promise, developed the style and tone, and included a graphic. When they were ready to present to the group, they shared their creation with me and the Team. The product was outstanding. They each reported the experience to be both energizing and inspiring, noting that none of them could have done it alone.

Accessing the power of Triads delivers the best levels of clarity, action, focus, and value around a particular task.

It’s a point of reality… We are all trapped in our own perspectives.

By adding that additional third perspective, perception changes exponentially. One plus one equals two, but one plus one plus one could be equal to one thousand, or more!

Try it out! Is there an area of your business, a challenge, or a problem that needs solving that accessing the power of a triad would positively affect? Can you afford NOT to try?

Schedule your 30-minute call to get started with executive coaching or strategic planning today! 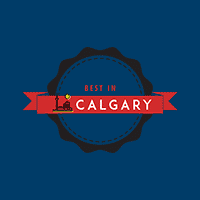 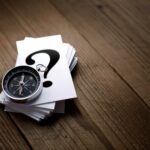 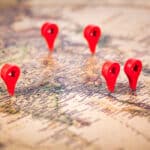 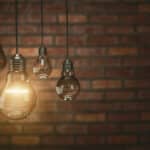 What’s the Difference Between Motivation and Inspiration? 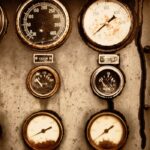 The Major KPI You Are Missing: Kept Promise Indicator